'Company culture shouldn't be too nice'

When Tamara Littleton started her company, The Social Element, she was determined to make it a friendly place to work. However, one big setback for the business taught her that if a working atmosphere is too cordial, it may deter staff from telling each other when they are making mistakes.

"You can't be too nice," she says. "You have to allow for people to challenge you."

The Social Element is an agency which helps corporations connect with consumers on social media.

She founded the firm in 2003, when social media was in its infancy. Now it operates across the world, has an annual turnover of £9.2m a year and represents brands such as Oreo, Peloton, HSBC and Nissan. 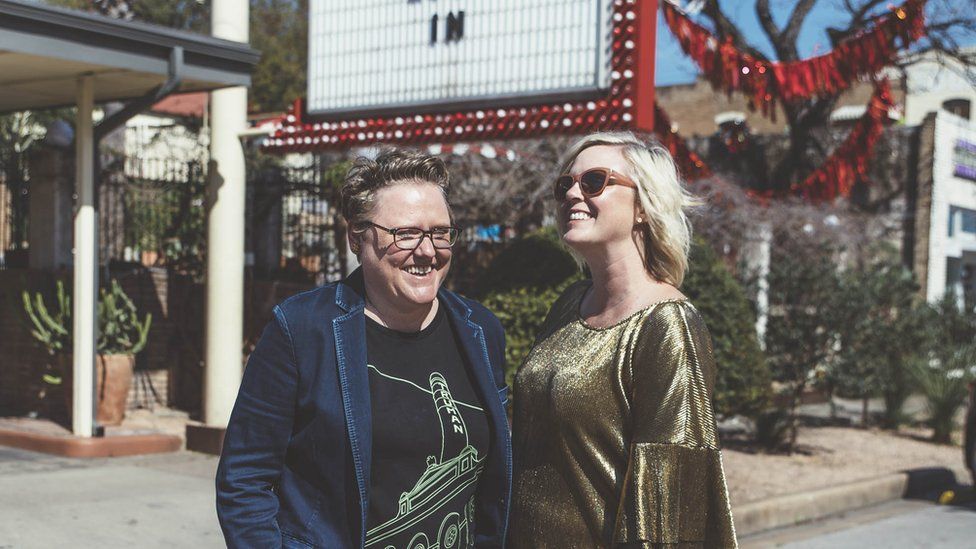 Tamara citers the positive working culture at The Social Element as one of the reasons for its success.

"I wanted people to be able to bring their best self to work," she says. "It's very collaborative. It's very agile. It's very high on communication, as well, and it's created this sort of family culture. It's helped keep staff in the company."

In 2014, with the business soaring in Europe and North America, Tamara decided to expand into the Asia-Pacific region. She chose Sydney in Australia as the base for operations.

"I felt that starting up an office in Australia would be a great next move for us," she says. "We would be able to capture the Australian market and use it as a hub into Asia, as well.

"Essentially, I went with my gut. I'm quite an optimistic person and I just wanted to go for it. Everyone in the executive team went along with the idea." 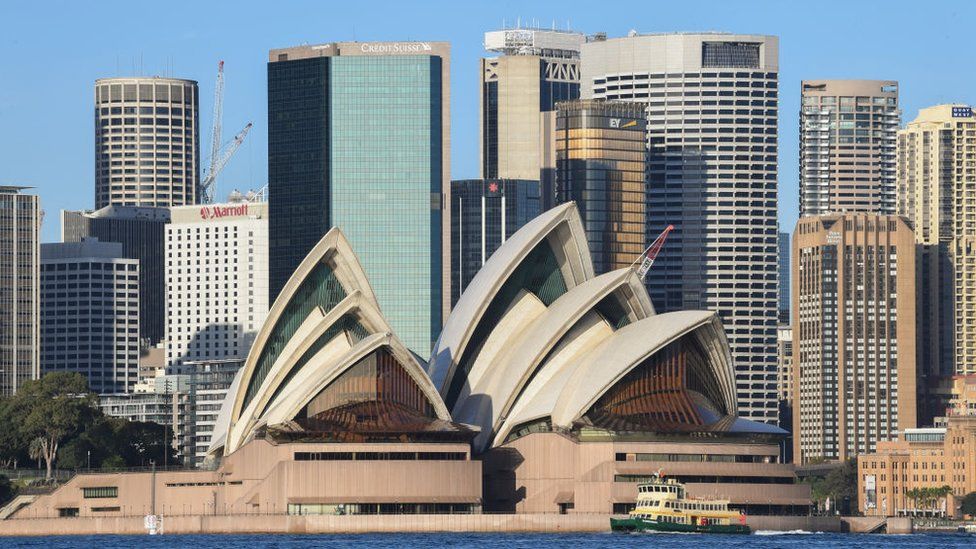 IMAGE SOURCE,GETTY IMAGES
Image caption,
"In retrospect, we should have gone to Hong Kong or Singapore" rather than Sydney, says Tamara

However, after a few months, Tamara had to abandon Sydney as a base and write off the scheme as a failure.

"Australian companies we brought on board were focused very much on the Australian market itself, and it wasn't the springboard into Asia that we'd been hoping for," she says. "In retrospect, we should have gone to Hong Kong or Singapore."

Afterwards, she learnt that many people on the executive team who had supported her idea had privately doubted it would be a success.

"They had been swept along by my optimism and positivity," says Tamara. "But when we pulled out of Australia in the end, the executive team actually shared with me that they weren't 100% behind me.

"It was then that I realised that I had created this environment where it was all about being positive and optimistic, and they didn't want to be the negative person in the room, ruining it for everybody."

Tamara says she had to re-think her company culture. The danger of having a cordial atmosphere, she says, was that it had bred what she calls "toxic positivity".

"I had created a cordial culture," she says, "but I wondered whether that culture had been responsible for everyone agreeing to a bad decision. The ethos was, if anything, a little too nice.

"I decided that we really needed to focus on a new element, 'healthy conflict', where people are allowed to challenge each other in order to move forward in the best way for the company.

Tamara says that atmosphere in her firm is still convivial, "but now it's much more honest".