Older women strike out in lockdown

As part of our CEO Secrets series, which invites entrepreneurs to share their advice, we are focusing on businesses that have launched during lockdown. Each week we will look at a different type of person. This week we speak to female entrepreneurs aged over 50.

“If you feel it, just do it,” is the advice of Feyi Raimi-Abraham.

“Don’t stop and wait to have all the ducks in a row for your business idea, because it will never happen.”

The south Londoner has started her first commercial venture at the age of 52.

It is called The Black Dementia Company and it stems from personal experience.

During lockdown she was put on furlough from her job as a community education co-ordinator with a national charity. She became a full-time carer for her mother, who has dementia.

People with dementia find it comforting to reminisce about the past using familiar objects.

But Feyi found it hard to find relevant ones for her mother, who grew up in Trinidad and Tobago.

Many dementia aids would include things like pictures of seaside towns in Devon in the 1950s, or milkmen doing their rounds in London.

But her mother wanted to talk about Hibiscus flowers and hummingbirds and listen to Calypso music. 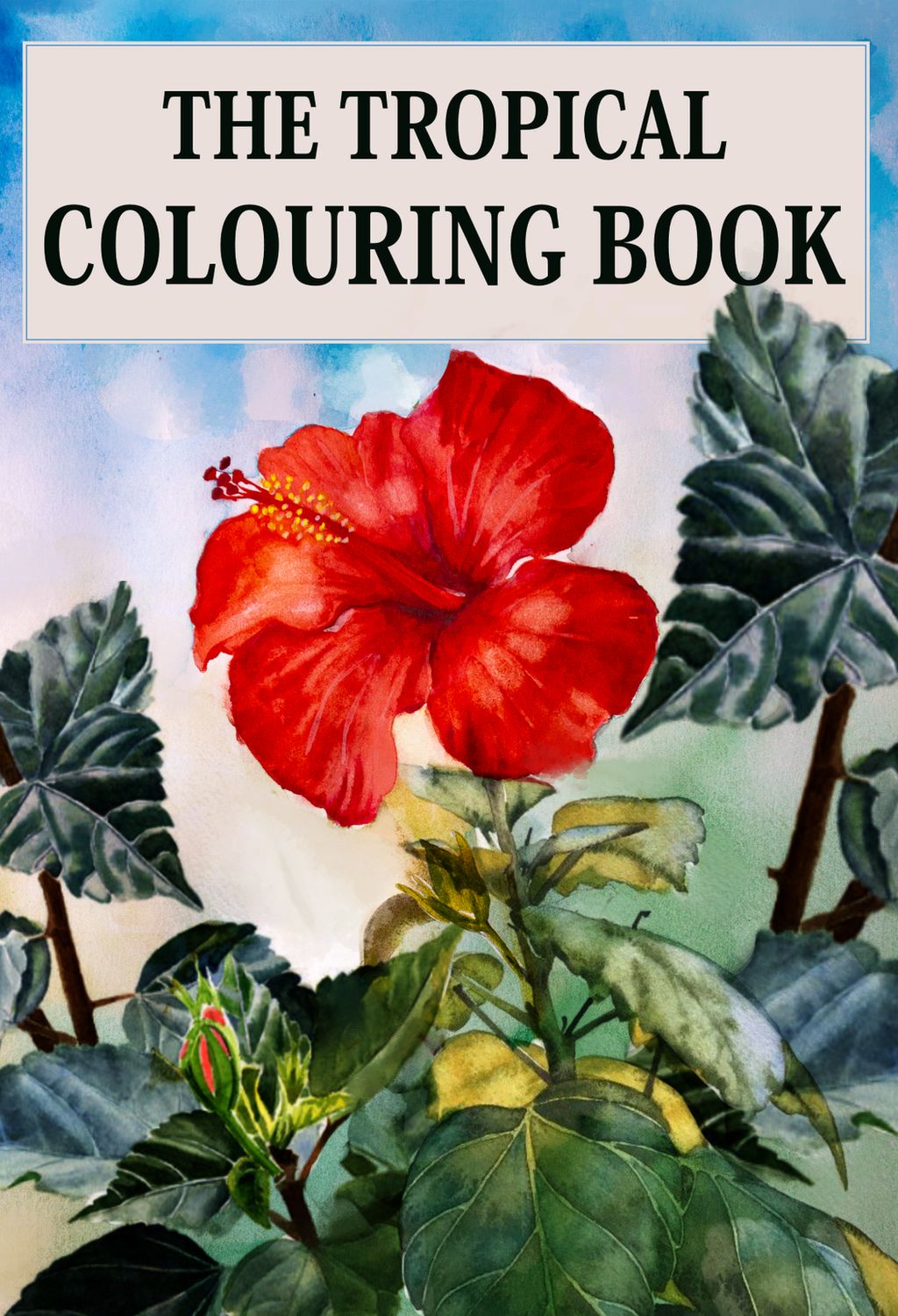 Feyi felt there was a gap in the market for dementia care aids with cultural symbols aimed at people who grew up in Afro-Caribbean households.

Her online business involves conceiving, creating and selling these objects.

She has commissioned puzzle-makers and hired illustrators and printers to make colouring-in books - the shop goes live this month. 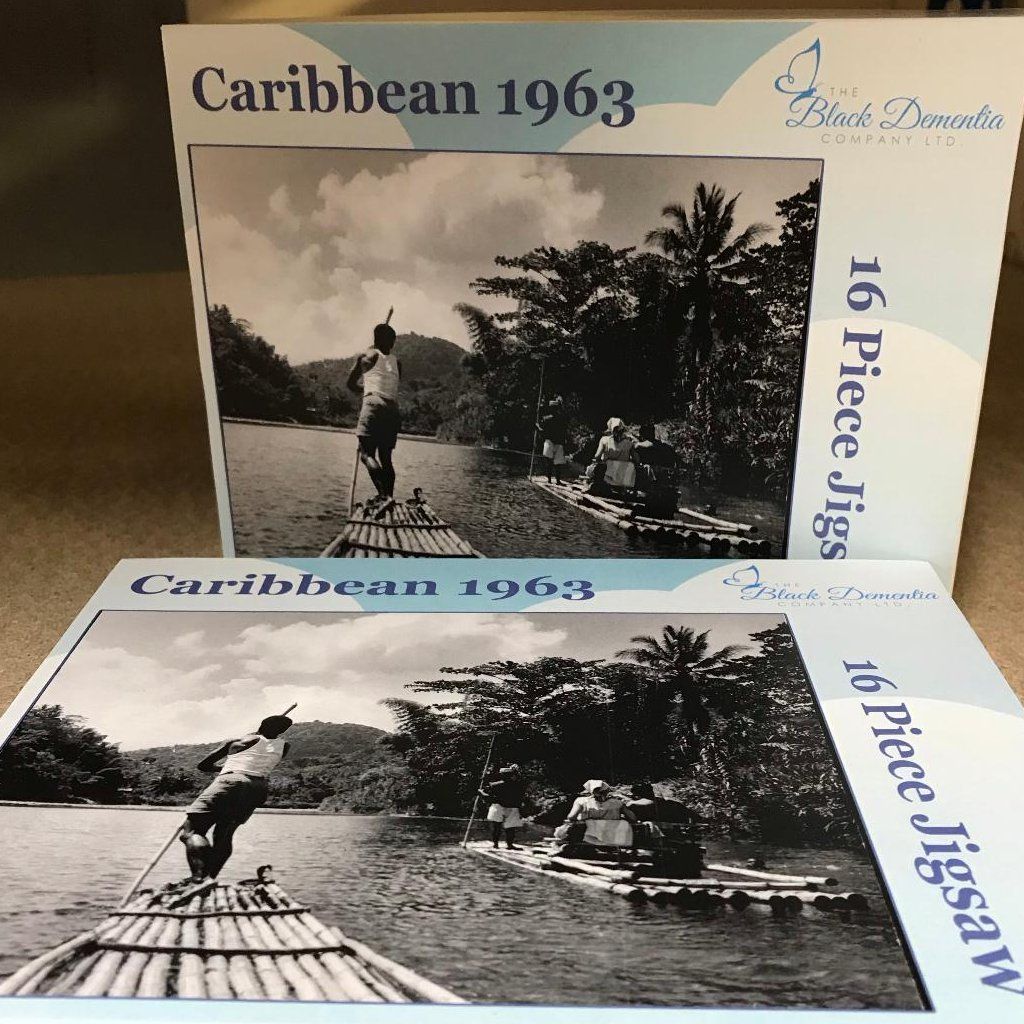 “I didn’t think I’d be starting a business at this stage of life, I should probably be thinking about retirement options,” says Feyi with a laugh.

But she thinks mature entrepreneurs have some advantages.

"It brings the ability to absorb 'nos' and knockbacks," she says.

“There’s still the emotional effect of rejection, but you put it in your pocket and move on.”

She also wondered whether it was "silly" to start a business in lockdown, when most people were simply trying to keep their jobs.

But there was one thought that kept driving her, she says.

"I know there are people like my mother who need the products."

“You are worth something - that’s my advice to older entrepreneurs like me,” says Paula Grady, 57, from Hampshire.

Paula has often been left feeling worthless in the job market, even before the Covid-19 outbreak.

For the majority of her career she worked as an account manager in IT sales, but this came to an abrupt halt last year.

Searching for work during lockdown was a thankless task. She eventually found a part-time, far lesser paid job in the care sector – only for that to close under the pressures of the coronavirus outbreak.

She has applied for more than 500 jobs during lockdown, but only secured three interviews.

In many cases she felt she was over-qualified.

“Recruiters told me off the record that I was the wrong sex and the wrong side of 50. So I decided to take matters into my own hands. If you can’t find a job, create one.” 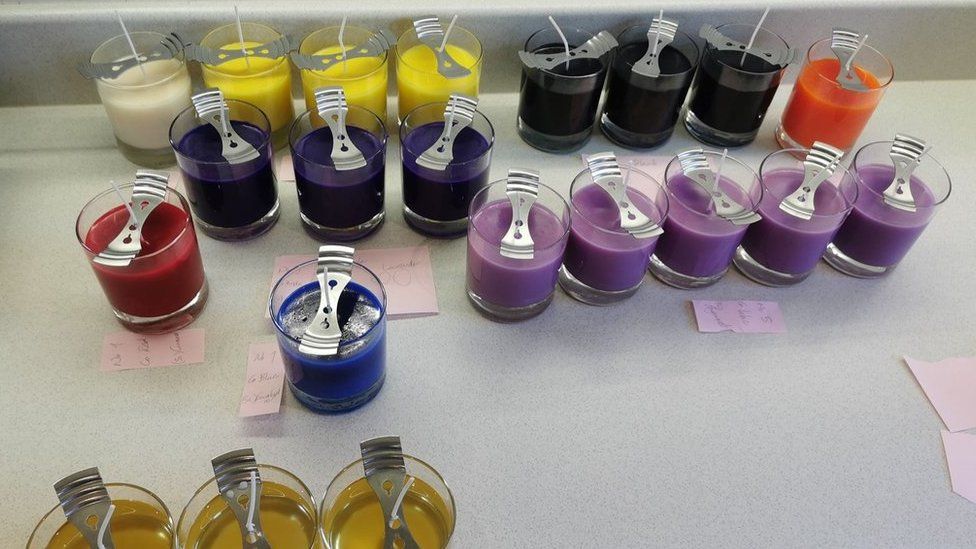 At the very start of her career she had trained in hospitality management, which included creating culinary dishes, something she’d always enjoyed.

The process of making candles, which involves following recipes, reminded her of this. So she turned her garage into a candle-making studio.

Her Osme Candles business has been active for just over a month and she has signed up a kitchen design company and a gift shop as clients, and entered negotiations with hamper suppliers. She is already able to draw a small wage.

She says she enjoys using her people skills. A man came to her house to deliver some fish recently – she struck up a conversation with him and he walked away with four candles bought as gifts for his family.

Paula, like Feyi, believes being an older entrepreneur brings benefits.

“I don’t understand why experience isn’t valued more,” she says.

“Companies need people who have been around the block and have encountered situations before. You have life experience and working examples to draw on – younger people don’t have that breadth.”

Her advice to older entrepreneurs is: “Don’t be put off taking the risk, use the skills you’ve learned over the years.”

And don’t be afraid of the technology. Setting up things like a website and online payments isn’t as hard as you think, she says. 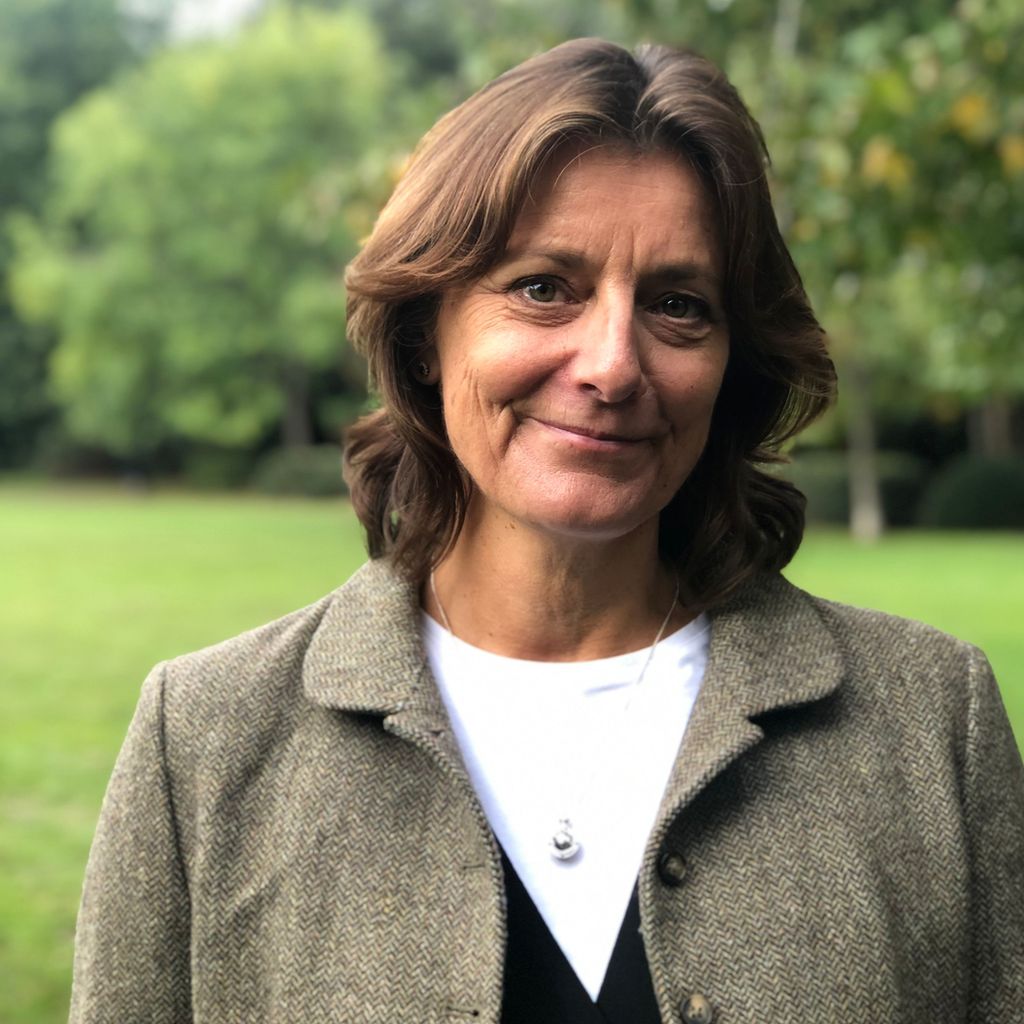 Older entrepreneurs can be more willing to embrace risk than their younger counterparts, according to Kim Brookes.

Kim is 59, lives in Somerset, and is no stranger to entrepreneurialism – in fact her day job is advising graduates at a business incubator.

Ten years ago she set up a gift registry company, which allows people to create gift wishlists for occasions like birthdays and leaving dos.

She did a limited run of sets in the summer and sold 20 boxes, generating a turnover of nearly £2,000. She also secured funding from the Virgin Start-up scheme. 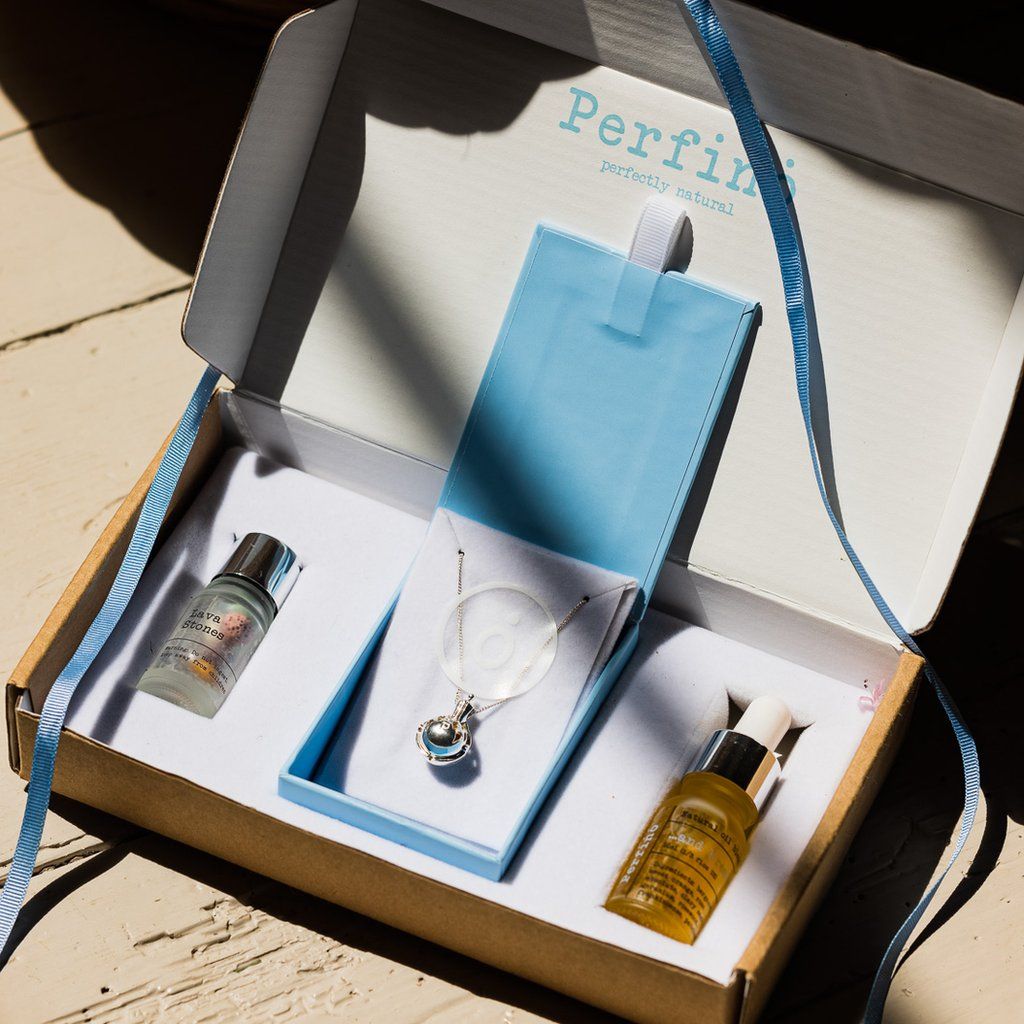 IMAGE SOURCE,PERFINO
Image caption,Natural oils are added to a stone inside the pendant to give a scent

Young entrepreneurs lack confidence and this stops them taking risks, she says. A lot of her work with young people involves instilling that self-belief.

Older people have accumulated experience and that gives you the confidence to take risk, she says.

“Also you get to the point where you really don’t care about other people judging you,” she adds, laughing. “I will do Instagram videos and not care what people think.”

Age can also bring a sense of urgency to a new business, she reckons. “Perhaps it’s intimations of mortality - you need to get things done!”