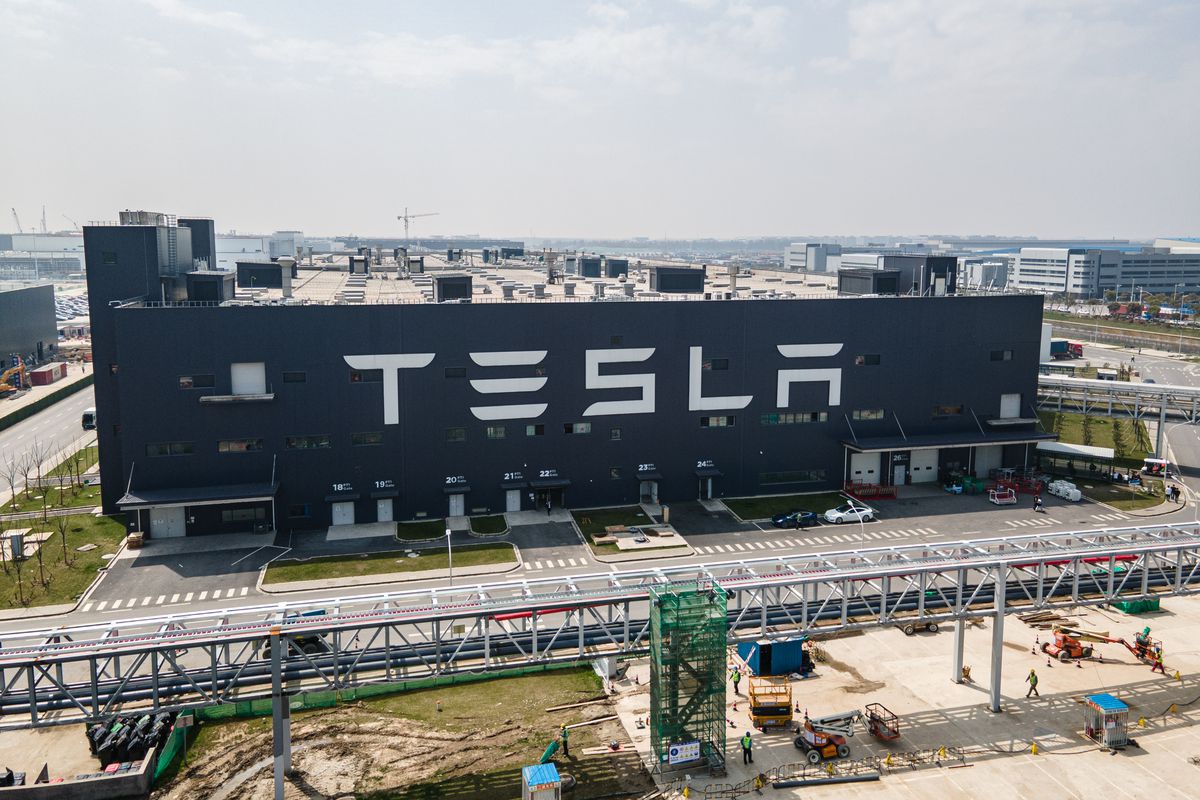 Tesla’s Shanghai factory has been closed since March 28th.Photo by Xiaolu Chu/Getty Images

Tesla’s Shanghai factory will remain closed for another day as the city deals with strict lockdown measures brought on by an uptick in COVID-19 cases, as first reported by Bloomberg. In a company memo obtained by Bloomberg, Tesla reportedly told employees on Sunday to stay home to comply with the city’s COVID restrictions.

A previous report from Reuters indicated that Tesla would resume production at the Shanghai plant on Monday, April 4th, as some stay-at-home orders were expected to end. However, workers in the eastern portion of the city — where Tesla’s factory is located — are still facing COVID-related movement restrictions, and there’s no word on when the city plans to lift them.

Tesla first shuttered its plant on March 28th, the start of the city’s two-stage lockdown, and initially aimed to keep the factory closed for just four days. As of Monday, the factory will have been closed for one week. Tesla previously closed the Shanghai factory for two days in mid-March due to a rise in COVID-19 cases.

The Shanghai factory is Tesla’s largest, and according to Reuters, it produces around 6,000 Model 3 and 10,000 Model Y vehicles every week. On Saturday, Tesla reported a record 310,048 vehicle deliveries in quarter one of 2022, despite Tesla CEO Elon Musk calling it an “exceptionally” difficult quarter due to supply chain disruptions and the Shanghai plant’s shutdown. Tesla is set to open a new plant in Austin, Texas this week, and also opened a factory in Berlin, Germany last month.